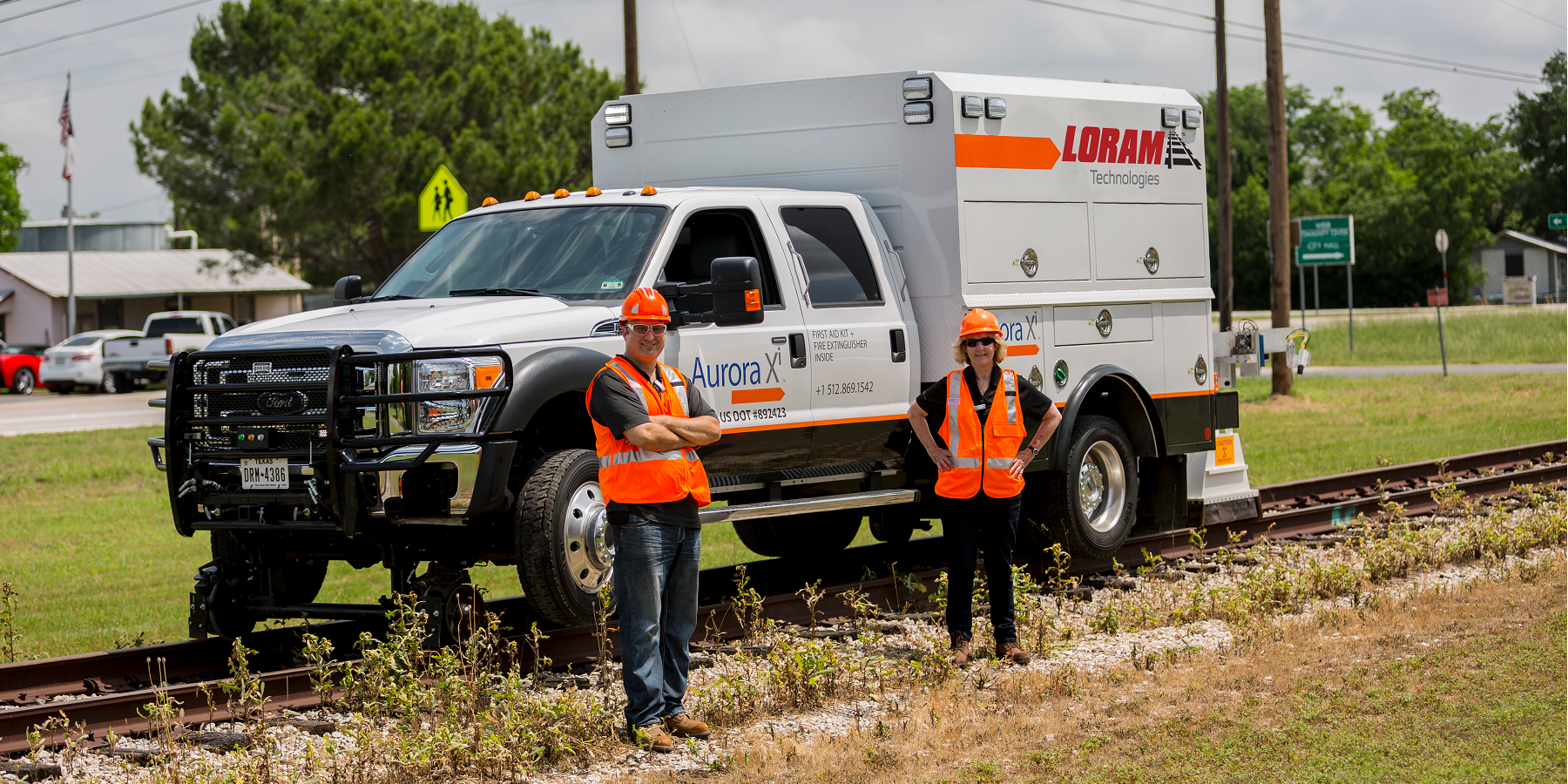 Safety is intertwined in all of our core values. We put safety first when designing, building, operating and maintaining equipment. Loram is a proud winner of the NRC Contractor of the Year award in safety.

Loram puts safety first when designing, building, operating and maintaining equipment. Like reliability, safety is monitored closely to assess operating incident and prevent future occurrences. Loram has been recognized in the railroad and maintenance of way industry for its superior safety practices. In 2009, Loram celebrated almost three consecutive years of no lost time injuries, a rarity in the railroad industry. Loram is also the recipient of multiple safety awards in North America, including, but not limited to: