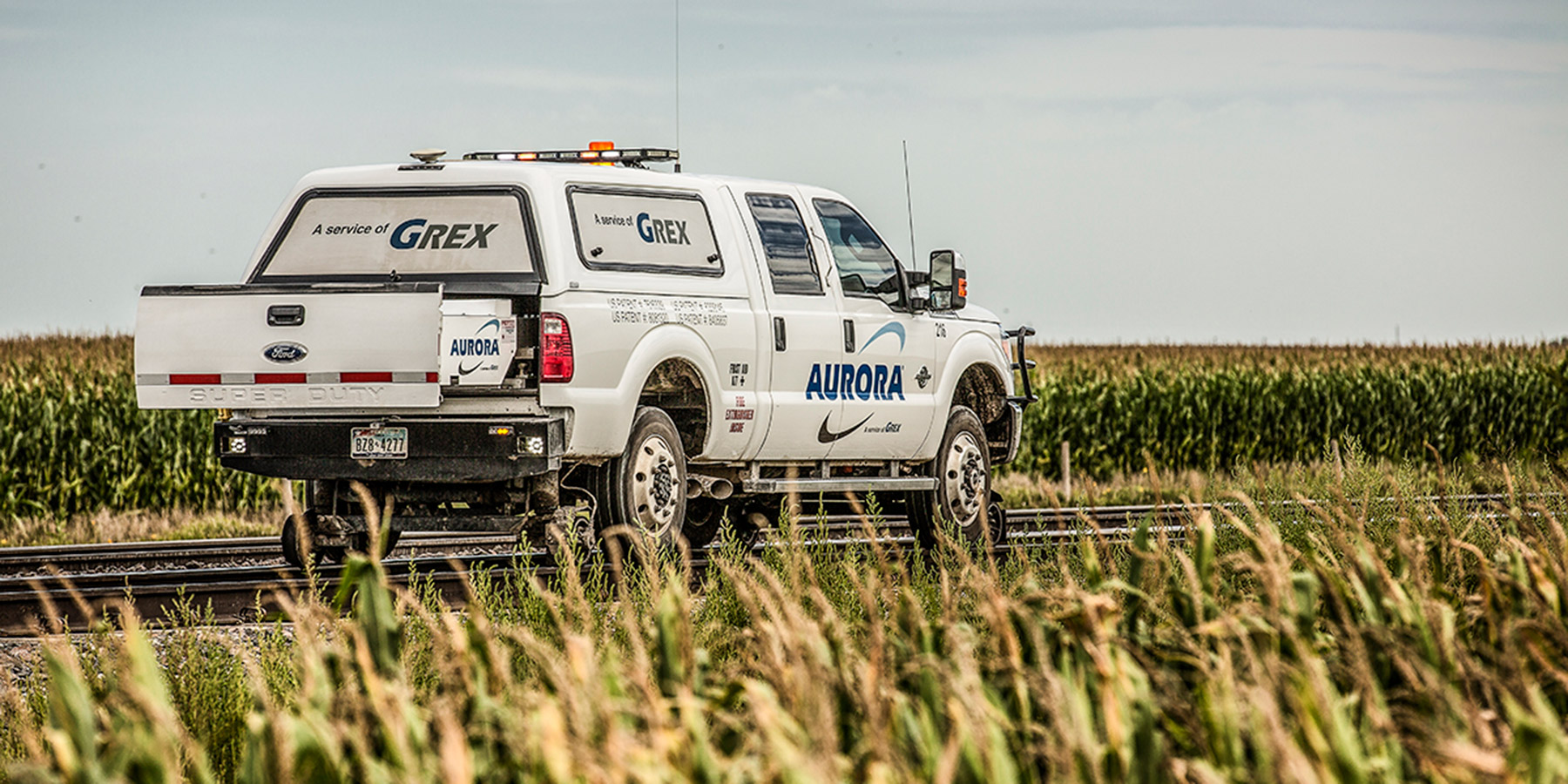 Using state-of-the-art imaging technology, Aurora® scans your tracks to reveal the exact condition of every sleeper and the associated components along the way. It pinpoints any potential problems and marks their exact location so you can plan to repair them in the most efficient way possible.

Aurora finds flaws manual detection methods may miss, and it does it while traveling down your tracks at up to 68 kilometres per hour. Detailed reports grade your sleepers so you can ensure compliance with industry regulations, prioritise sleeper replacement and streamline your capital maintenance programs.

Aurora assigns grades to each and every wood sleeper based on more than 20 variables, including plate cut, surface roughness, decay, and splits. Grading can be customised to your railroad’s standards and used to generate detailed compliance reports and defective sleeper cluster analysis.

Over time, Rail Seat Deterioration (RSD) can cause a crosstie to no longer support and restrain the rail. Aurora uses advanced shape recognition to identify RSD and pad wear, as well as the condition of fasteners.

Chipping, cracking and splitting are usually telltale signs of Rail Base Corrosion (RBC), most commonly found in tunnels. Aurora can assess the severity of RBC by continuously measuring the width of the rail base and identifying areas of material loss along the rail base.

To date, Aurora has scanned more than a million sleepers and assigned milepost coordinates, GPS coordinates and sleeper grade information to every individual sleeper. All of that information gets simplified down into easy-to-understand reports customised to your railway’s specific needs. They’ll let you know when sleepers degrade, when fasteners have failed, where rail base corrosion is occurring and many other factors that can impact the safety and efficiency of your track. You can quickly and easily pinpoint any potential problems so you can plan ahead to repair them in the most efficient way possible.

Aurora can also help ensure you’re in line with industry regulations. Detailed compliance reports will confirm that you have at least the minimum number of effective wood sleepers in a segment, uncover rail joints with defective crossties and check for rail seat deterioration exceptions in concrete sleepers.

Aurora can locate components on track such as joint bars and provide an accurate inventory of these assets across your network, providing you the ability to track the inventory from a central location.

During track inspection, Aurora also collects precise GPS location for each individual crosstie which can in turn be used to update or verify current GIS network maps for improved and reliable GPS referencing of mileposts, track assets and features.

Access your data via a web based data viewer that allows you to view the Aurora images as well as the location and grades for each crosstie inspected. Perform virtual track walks from the comfort of your own office.

Utilizing Aurora inspection data as well as the railroad’s sleeper replacement logic to identify exactly which sleepers need to be replaced, the TSO system can then optimise the plan for sleeper distribution, allowing you to know exactly where to set out sleepers and eliminate the need for someone to walk the track and physically mark where to set out sleepers ahead of the sleeper distribution team.

The software allows the user to know where to set out sleepers and how many are required for each drop as they travel along the track. The result is sleepers that are much closer to where they will be installed, allowing for increased productivity for sleeper replacement teams as they will spend less time moving sleepers around to the appropriate install location.